Debat | The Betrayal of Anne Frank: A Refutation 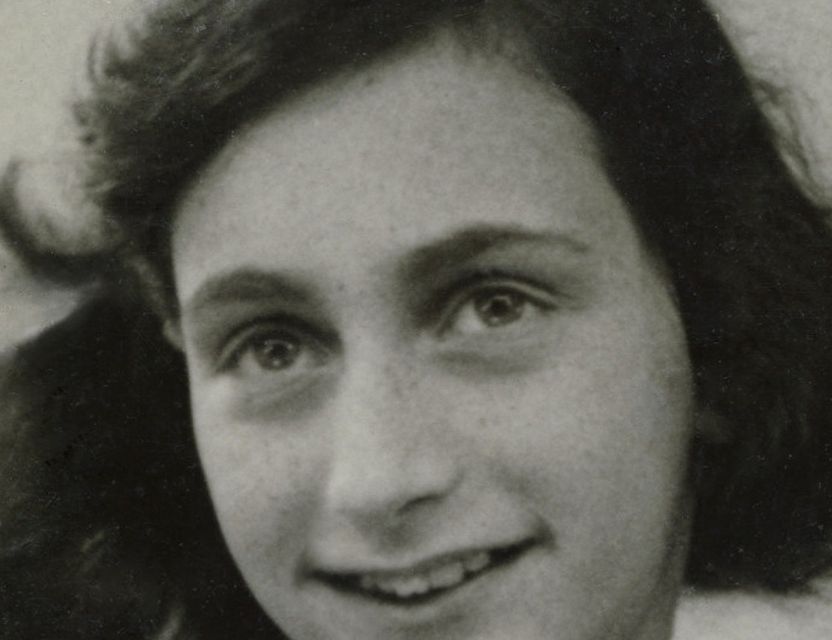 On January 17, 2022 a self-appointed 'Cold Case Team' broke the news: they claimed that they had most likely found the betrayer of Anne Frank and her family. In a carefully launched worldwide media campaign the CCT claimed that they had been able to reach this breakthrough by using new AI methods and forensic research. A collective team of Dutch historians now presents a bilingual Dutch-English report in which they critically review the main arguments of The Betrayal of Anne Frank.

In the CCT’s research, Jewish notary Arnold van den Bergh is labelled as the “85 to 87%”-betrayer of not just the Jews hidden in the Achterhuis, but also of delivering lists with addresses of other hidden Jews to the Nazis. These claims, as documented in Rosemary Sullivan’s book The Betrayal of Anne Frank, were refuted by a number of experts and historians several days after the CCT’s campaign launch. Newspapers and television programmes that had shared the CCT research without much criticism now concluded that they should have challenged the book and the CCT more critically. The Dutch publisher Ambo|Anthos apologized and decided not to run a second print of the book.

During this event, a collective team of Dutch historians presents a bilingual Dutch-English report in which they critically review the main arguments of The Betrayal of Anne Frank. They offer a historical reconstruction of Arnold van den Bergh’s life during the Second World War. The report is authored by Bart van den Boom, Petra van den Boomgaard, Aaldrik Hermans, Raymund Schütz, Laurien Vastenhout and Bart Wallet. Furthermore, the granddaughter of Arnold van den Bergh, will share how she evaluates the debate and how the family is affected by the accusation launched by the CCT. Moderator: Hanco Jürgens (DIA).

In cooperation with SPUI25, the Amsterdam School of History (University of Amsterdam), the Royal Netherlands Historical Society (KNHG) and the Menasseh ben Israel Institute