Fake news, Lügenpresse and disinformation campaigns in the US, Germany and Russia
How the new media reshape traditional news agencies and politics 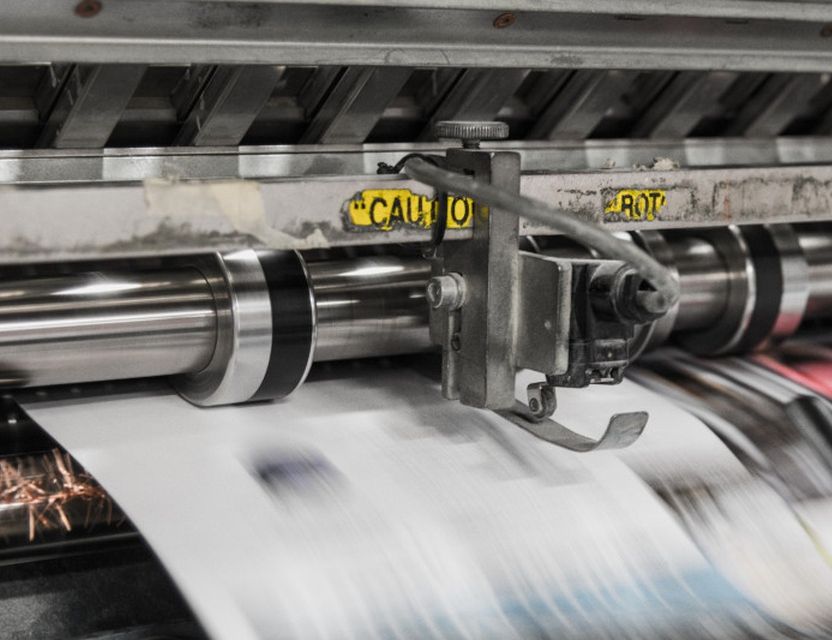 Today, newsmakers and politicians are well aware of the impact of framing by various news agents and the potential spread of disinformation. In the US, Donald Trump proved to be a master in using digital media to bypass traditional newspapers and broadcasters. Under his presidency, fake news became a buzz word for any inconvenient truth. In Germany, fake news and disinformation have had a rather topical history which could be traced back to the disinformation policy of the Nazis and of the GDR-regime. Therefore, the German quality media sees it as its duty to serve the truth and to deliver high quality-news services. As a post-socialist society, Russia has dealt with its own conspiracy theories. The Russian government has been actively involved in various disinformation campaigns which helps to suppress dissidents and to empower Russian foreign policy.

This evening, we will discuss historical references, transnational interactions and online circulations of fake news, disinformation campaigns and conspiracy theories. We will discuss both global trends as well as local contexts, and place debates on fake news in its historical contexts. We are particularly interested in the way fake news has influenced regular news agencies as well as politicians while doing their job.

Katy Hull is a historian of the United States, interested in how extremist thought has entered the American mainstream and the historical antecedents of Trump’s America. Her book, The Machine Has a Soul: American Sympathy with Italian Fascism, was published by Princeton University Press in 2021. She holds a PhD from Georgetown University and resides with her family in Washington, DC, when she is not busy teaching in the American Studies department at the University of Amsterdam.

Boris Noordenbos is Associate Professor of Literary & Cultural Analysis at the UvA, and affiliated with the Amsterdam School for Cultural Analysis (ASCA). His research interests are diverse, and revolve around the multifaceted question of how (popular) culture imagines and confronts ‘the past’. Noordenbos focuses primarily on the countries of the former socialist world, and on Russia in particular. Amongst his recent publications are Post-Soviet Literature and the Search for a Russian Identity (Palgrave Macmillan 2016) and Post-Soviet Nostalgia: Confronting the Empire’s Legacies (co-edited with Ksenia Robbe and Otto Boele, Routledge 2019).

Hanco Jürgens is a member of the academic staff at the Duitsland Instituut Amsterdam. He specializes in German and modern European history. He published on a variety of topics, such as the history of Dutch German relations, German EU-policy, the Third Way, and German missionaries in India in the Eighteenth Century. Currently, he focuses on the history of Germany since the fall of the Wall.