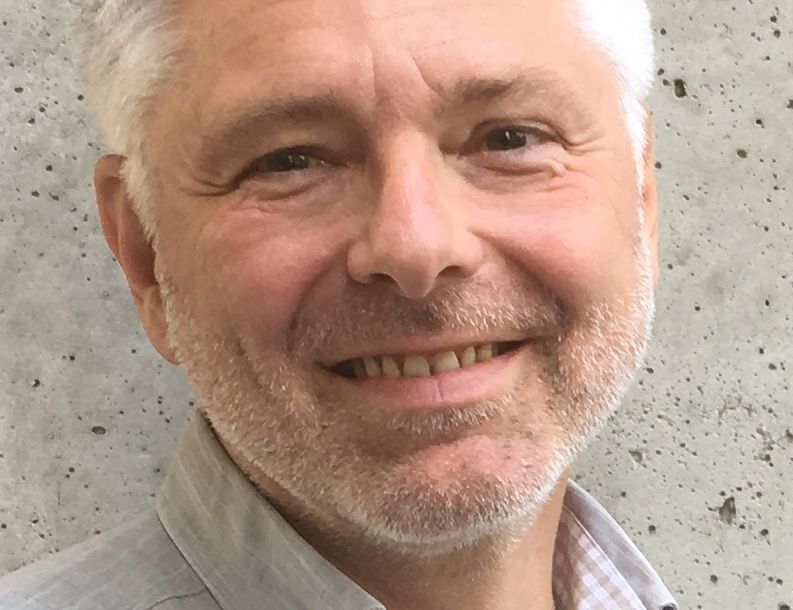 Weimar between East and West. Transnationalizing the history of Germany's first democracy

Our narratives of the Weimar Republic have long been determined by a container view of German history. The successes and failures of Weimar’s political culture were primarily told from a endogenous perspective. When looking outward, most eyes turned to ‘the West’ as an implicit role model and orientation foil. In many respects, the Cold War context supported this view, pursuing normative ideas of (liberal) democracy and explaining the failure of Weimar from this angle. More recent scholarship, however, has emphasized that the Weimar Republic should be integrated into a much broader perspective, including long-standing German relations with Eastern Europe and even beyond the continent. This applies to economic and diplomatic relations as well as ideas of democracy and society. Moreover, the self-image of a middle position between East and West and the self-ascribed role of an hegemonic player in the East and Southeast of Europe informed historical experiences of many German contemporaries. The lecture thus argues for a more transnational perspective on the Weimar Republic.

Thomas Mergel (1960) is Professor of European History of the Twentieth Century at the Humboldt University of Berlin. He worked, among other places, in Bochum, Bielefeld, Harvard, Chicago and Prague. Mergel is regarded as one of the great innovators of political cultural history.

This lecture is part of the Amsterdam German Studies Lectures.