Amsterdam German Studies Lecture | Martin Conway
The Certainties of the Past? The Making of Democracy in Western Europe after 1945 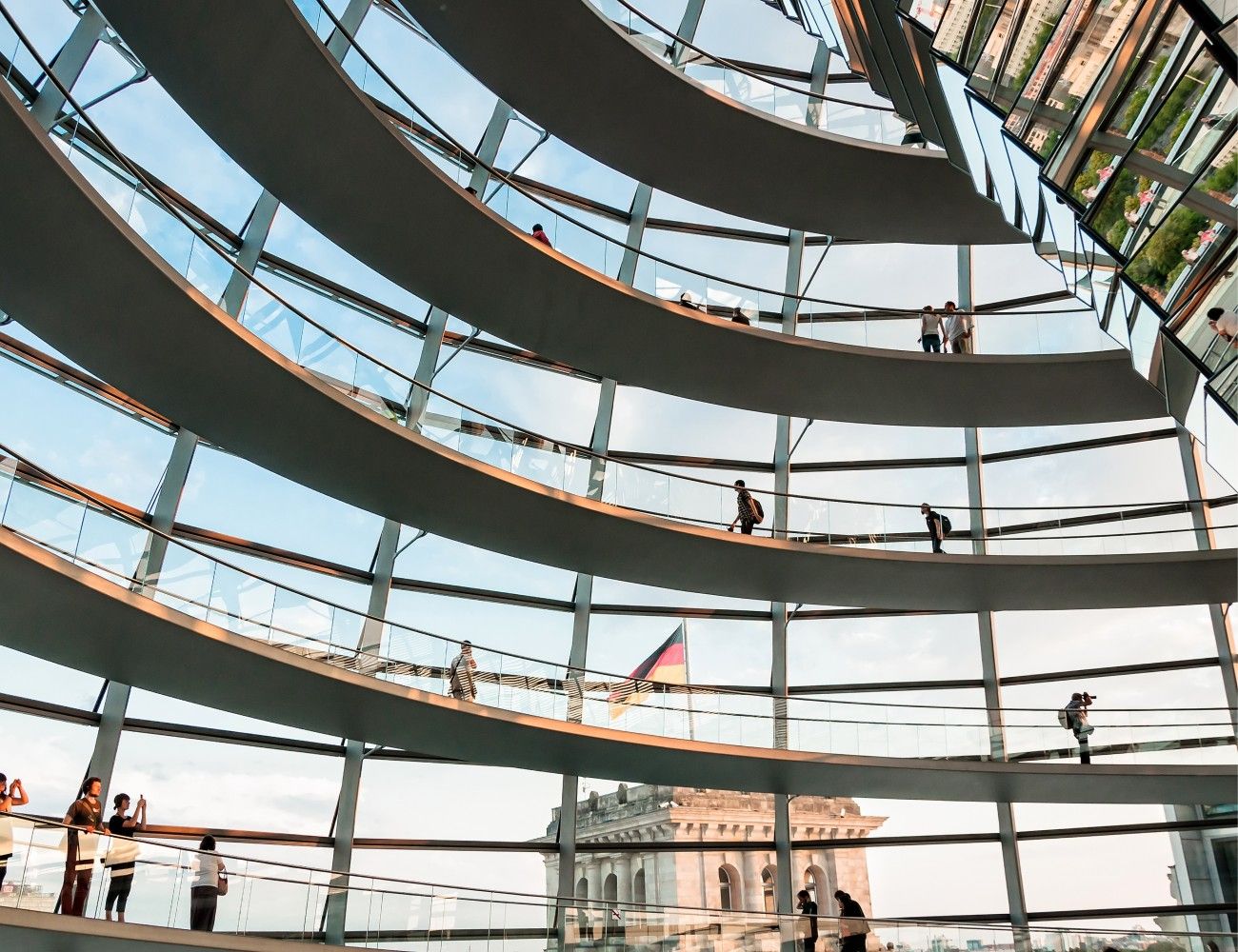 Democracy has a long history; or, perhaps more exactly, it has a long past. The electoral and political volatility which has been evident in Europe during the first two decades of the twenty-first century has created a widespread sense that a past era of democratic certainties has ended. That generates civic and intellectual challenges for our present era. But it also enables us to reassess the supposed certainties of past history. How far can we still regard the history of Western Europe in the second half of the century as a democratic era? Or should we now see it as a similar era of political uncertainties?

Martin Conway is Professor of Contemporary European History at the Balliol College at the University of Oxford. Professor Conway’s research has been principally concerned with European history from the 1930s to the final decades of the twentieth century. In his doctoral thesis, published in 1993 as Collaboration in Belgium: Léon Degrelle and the Rexist Movement 1940-1944 he explored the history of the extreme-right movement in Belgium, the Rexist movement, during the Second World War. Professor Conway’s continued interest in Belgium resulted in another large-scale study of Belgium after its liberation in 1944. This was published in 2012 as The Sorrows of Belgium: Liberation and Political Reconstruction 1944-47. In his latest book, Western Europe’s Democratic Age (Princeton University Press, 2020), Conway asks what happened in the years following World War II to create a democratic revolution in the western half of Europe. He provides an innovative new account of how a stable, durable, and remarkably uniform model of parliamentary democracy emerged in Western Europe—and how this democratic ascendancy held fast until the latter decades of the twentieth century.

Mario Daniels is the DAAD-Fachlektor des Duitsland Instituut Amsterdam. He holds a PhD from the University of Tübingen, taught at the Universities of Tübingen and Hannover, and was twice a research fellow at the German Historical Institute in Washington, D.C. From 2015 to 2020 he was the DAAD Visiting Professor at the BMW Center for German and European Studies at Georgetown University. His latest book, co-authored with John Krige, Knowledge Regulation and National Security in Postwar America, was published with University of Chicago Press in April 2022.