Amsterdam German Studies Lecture: Phillip Ayoub
The Politics of Visibility and the Diffusion of Sexual Minority Rights in Europe 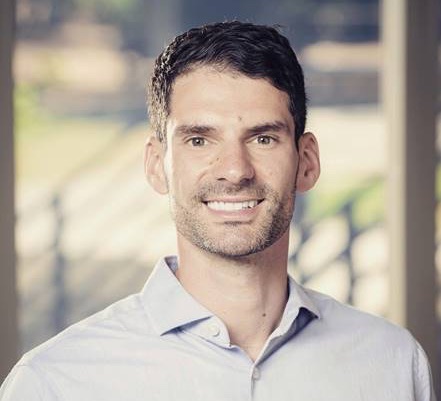 Germany was home to the first gay rights movement in the late 1800s and was well-known as a bastion of sexual liberalism during the Weimar Republic. But since World War II, it has been slower than many other European countries to recognize LGBT-rights. In the last two decades, the LGBT movement has gained momentum that is arguably unprecedented in speed and suddenness when compared to other human rights movements. But its impact is not consistent across Europe. How can the differences in LGBT-rights and recognition be explained?

*Please pay attention! The location of the event has been changed. Registration still via SPUI25*

In his lecture, Dr. Phillip Ayoub investigates the recent history of this transnational movement in Europe, as well as backlashes to it. Focusing on the diffusion of the norms the movement champions, he examines the overarching question of why the trajectories of socio-legal recognition for LGBT minorities are so different across states. He uses the German case to show how activists mobilize horizontally and vertically to leverage change in the European polity.

Phillip M. Ayoub is Associate Professor of Diplomacy and World Affairs at Occidental College in Los Angeles. He is the author of 'When States Come Out: Europe’s Sexual Minorities and the Politics of Visibility' (Cambridge University Press, 2016) and his articles have appeared in Comparative Political Studies, the European Journal of International Relations, Political Research Quarterly, Mobilization, the European Political Science Review, the Journal of Human Rights, Social Politics and Social Movement Studies, among others. Further information can be found under: www.phillipmayoub.com

The lecture is funded by the Amsterdam Center for European Studies (ACES), the Amsterdam Research Centre for Gender and Sexuality Studies (ARC-GS), Duitsland Instituut Amsterdam (DIA) and Goethe-Institute Amsterdam.