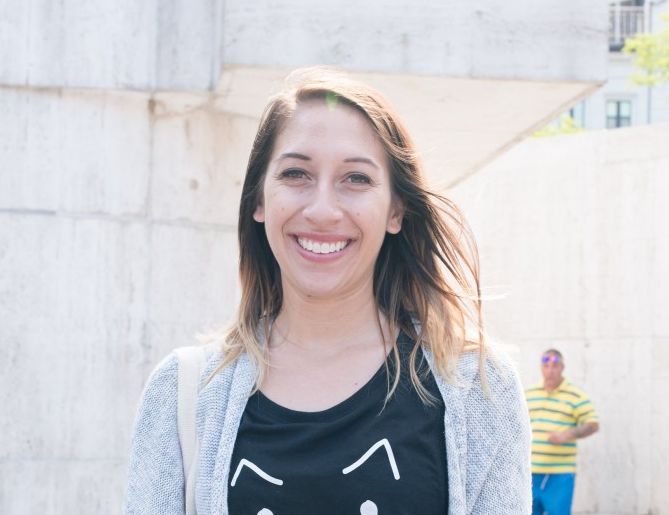 Jazmine Contreras is a sixth year History PhD candidate at the University of Minnesota. Her dissertation, “‘We were all in the Resistance’: Historical Memory of the Second World War and Holocaust in the Netherlands” examines contemporary controversies surrounding Dutch memory of the Second World War and Shoah. As a fellow at the Duitsland Instituut in fall 2017, Jazmine conducted archival research at NIOD and interviewed museum coordinators, members of the Jewish community, researchers at the National Committee, and children of former NSB members. She is currently instructing a course on gender and warfare and will instruct History of the Holocaust in Spring 2019 at the University of Minnesota.

Read a interview in Dutch on Duitslandweb about her dissertation. 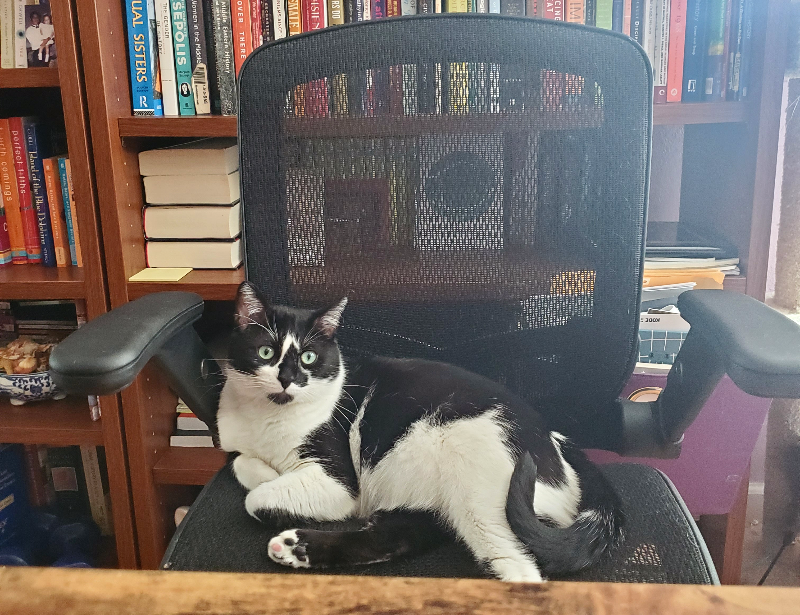